The Sydney Olympics changed Sydney as we used to know it. It is in 2000 that Sydney finally became a global city.

The destination for all the entertainment – Sydney Olympic Park

A world class Olympic venue was built out in the wastelands of Homebush and the stage was set for the World to see Sydney in all of its glory. 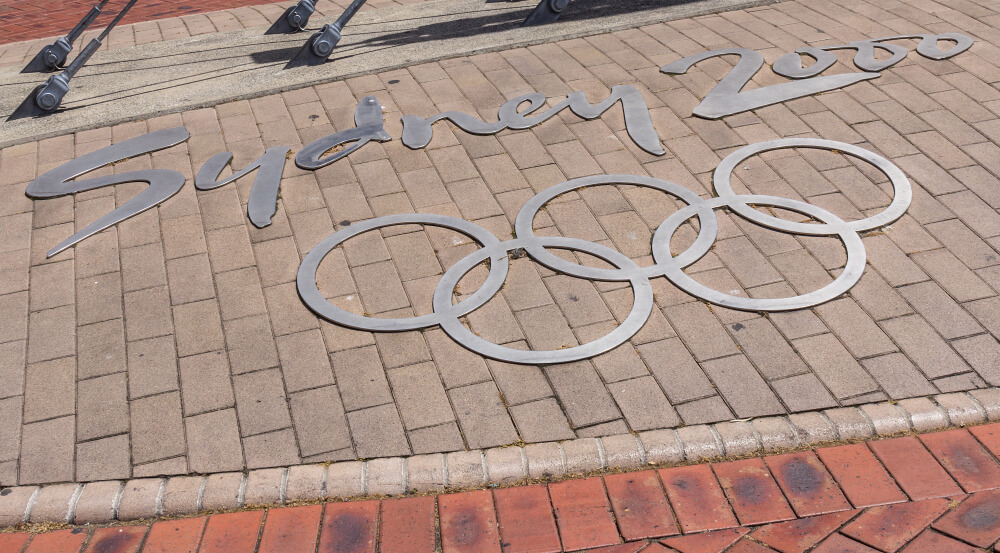 On our Blue Mountains day tour we take you through the Olympic Park area and show you some of the venues which made the Olympics such a special time for Sydney. The Olympic park was built in Homebush which is considered the geographical central of Sydney. It is connected by a railway station, buses down Parramatta road and also by a ferry down the Parramatta river. The Olympic park is still in use for Sydney with it being used for concerts, major sporting events, the Royal Easter show and so many more special Sydney events.